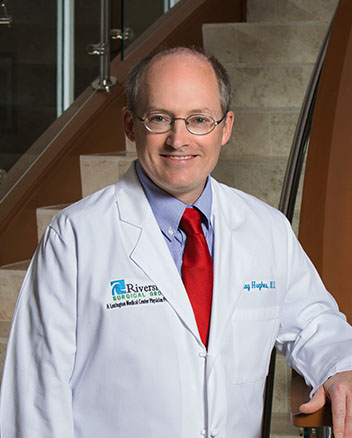 After completing a minimally invasive and bariatric fellowship at Carolinas Medical Center in Charlotte, NC, he joined Lexington Surgery in 2010. His practice encompasses the full range of general and thoracic surgery, including bariatric surgery.